Back to top
Skip to content
© 2020 Atelme
All right reserved.
Back
Design Interior

Renowned Swedish Photographer Andreas Kock Has Teamed Up With Peytil To Create a Limited Print Series! 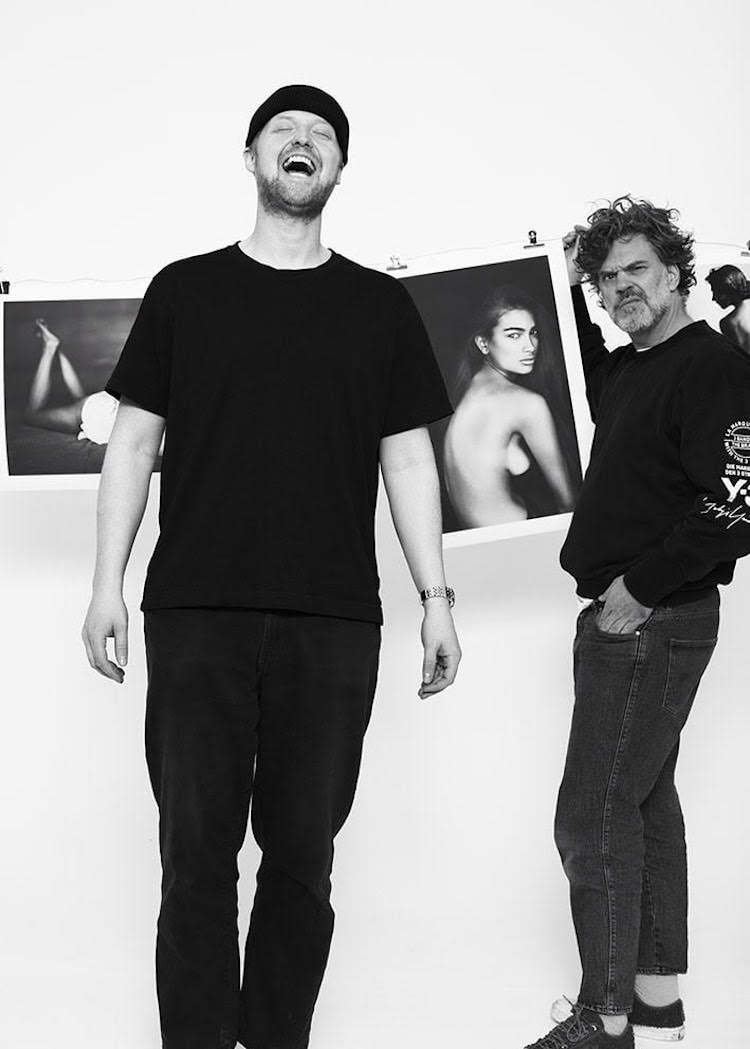 I love it when Swedish creative forces collaborate – and the latest partnership is creating waves across Scandinavia! Stockholm-based fashion designer and artist Eitil Thorén Due (AKA Peytil) has teamed up with one of Sweden’s most sought after and respected photographers, Andreas Kock to launch a limited series of art prints. I’m already a big fan of Peytil’s work, having had a piece on my wall for many years (seen here in my sitting room – Studio Antwerp is similar), but my budget has always been a little too tight to extend to a piece by Andreas Kock… until now!

“Usually to buy a Andrea Kock photo, you’d need to sell your car but I asked if it would be possible to make a special exception for Peytil, just for a while, and he said yes”, Eitil Thorén Due confirms exactly what I was thinking! What an opportunity! 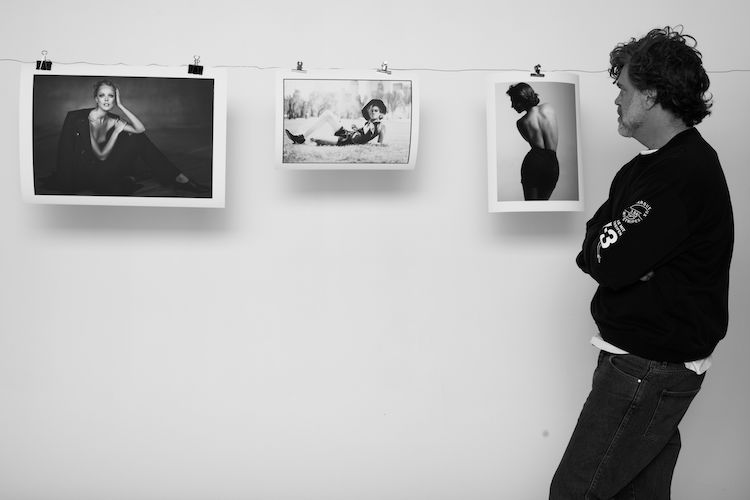 The limited edition series is a reflection of their combined creative influences of femininity, fashion and bold expressionism and includes prints like Frida, Stella and Arena. 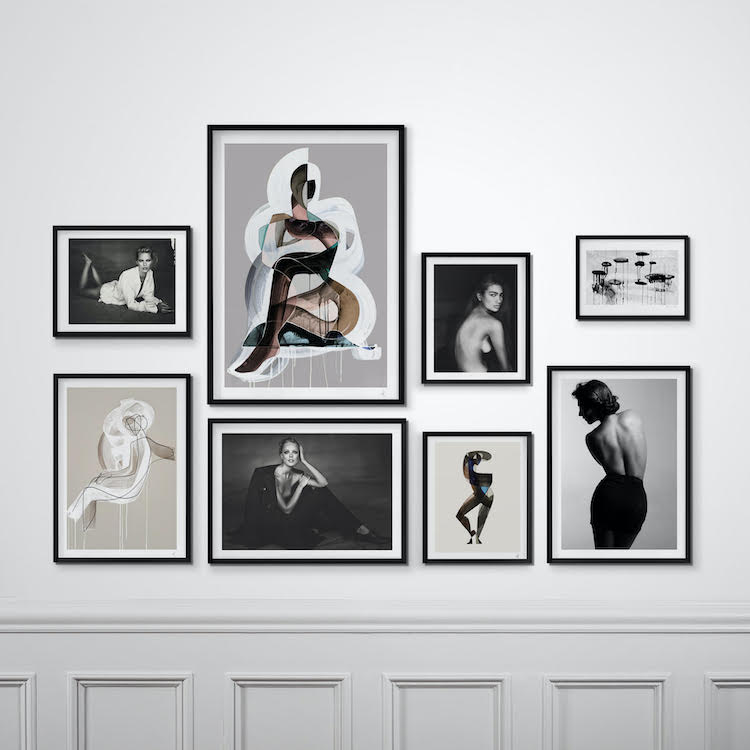 This gallery wall above shows a beautiful selection of prints by both Eitil Thorén Due and Andreas Kock.

The limited series is exclusively available on Peytil.com until the end of May. Keep a special eye out for Indian Summer and Late Afternoon – these two prints have been limited to 500 editions only.

I have a sneaking suspicion we’ll need to be quick!

All of Eitil’s other prints are also available directly through Peytil. I love seeing him in action – it’s incredible!

Do you have your eye on any of the prints?

I selected three earlier this week, and they’ve just arrived. Keep an eye on my instagram / Facebook to see which ones I chose!

*This is a paid partnership with Peytil. All words are my own and I only ever work with brands I love and think you will too. Thank you for supporting the local artists that make My Scandinavian Home possible and our homes a little extra beautiful!

Tea For One In My Favourite Corner!

An Edinburgh Home That celebrates A Slower Pace of Life

my scandinavian home: 20 Ways To Add Warmth To Your Home With Wood

Any cookies that may not be particularly necessary for the website to function and is used specifically to collect user personal data via analytics, ads, other embedded contents are termed as non-necessary cookies. It is mandatory to procure user consent prior to running these cookies on your website.